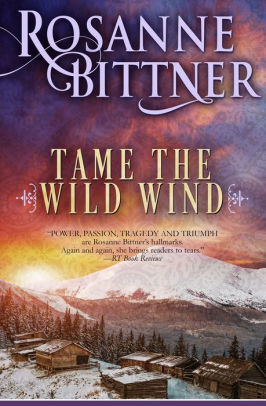 By Rosanne Bittner
$1.99
$17.99
Available for a limited time
Amazon
★
★
★
★
★
0.0
Revenge drives a Sioux warrior into a storm of danger and desire in this historical western romance from the bestselling author of Sweet Mountain Magic.

When Gabe Beaumont was forced to choose between the Sioux tribe of his mother and the white family of his father, his choice ended up costing him everything. Settlers murdered his Indian wife and child, and now revenge is all he lives for.

Riding westward with a renegade Sioux band, he becomes Tall Bear, a warrior with a wounded soul—until a raid on a Wyoming stagecoach station brings him face-to-face with a feisty, red-haired beauty who could change his life . . .

Now two independent spirits will move heaven and earth to be with each other—and to fight for love against the shadows and the danger that lurks in Gabe’s wild heart of the frontier.